I think it is useful to have a pocket money card always ready.
This project is a simple way to fold a cardstock and as decoration, I used the new Mr Robin Single Rubber Stamp. 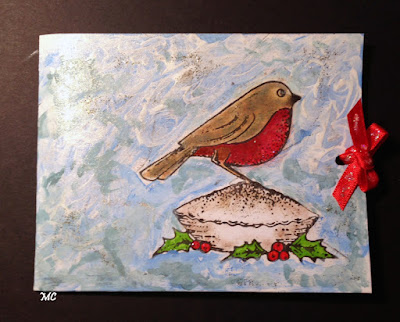 I hope I have inspired you with my second project for this month.
Magda
Pubblicato da Magda a 14:58 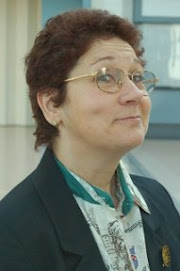 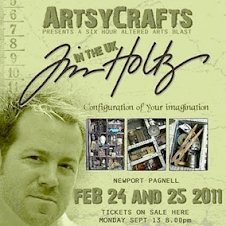 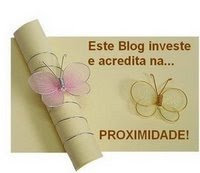